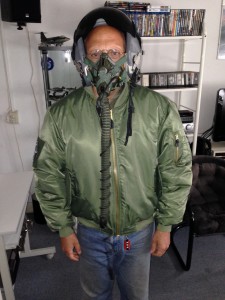 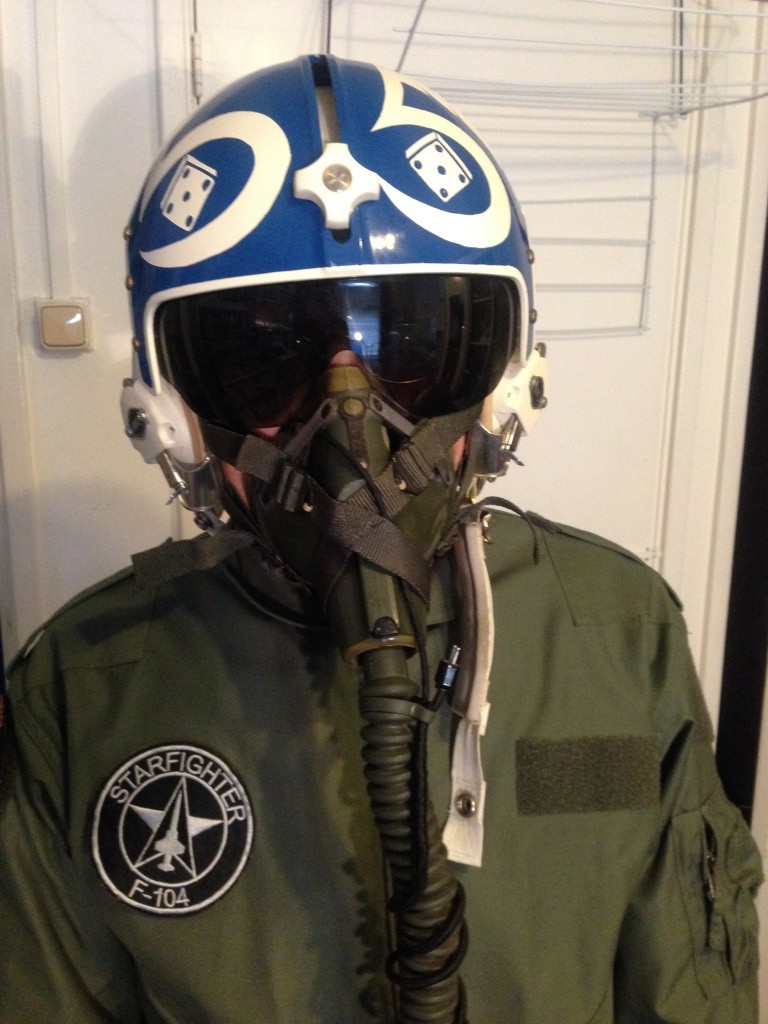 I am Willem a starfighter fanatic! Since 1989, I am a dedicated plane spotter, with the Starfighter as my absolutly favorite. I have already collected a lot of material during the past years. Besides all the collected photos and videos I also have a variety of objects  from the stargfighter. My photo and video collection can be found on this personal website, take a comprehensive look!
My starfighter fanaticism began in September 1989. I planned to visit the open day of the Royal Air Force at Volkel Air Base. I was immediately impressed by the various combat aircraft. Between all those different planes I saw two specific aircrafts that enjoyed my undivided attention, I had to know what aircrafts those two were. After informing about the two aircrafts. I found out that the two Italian starfighters were from the airbase Rimini. 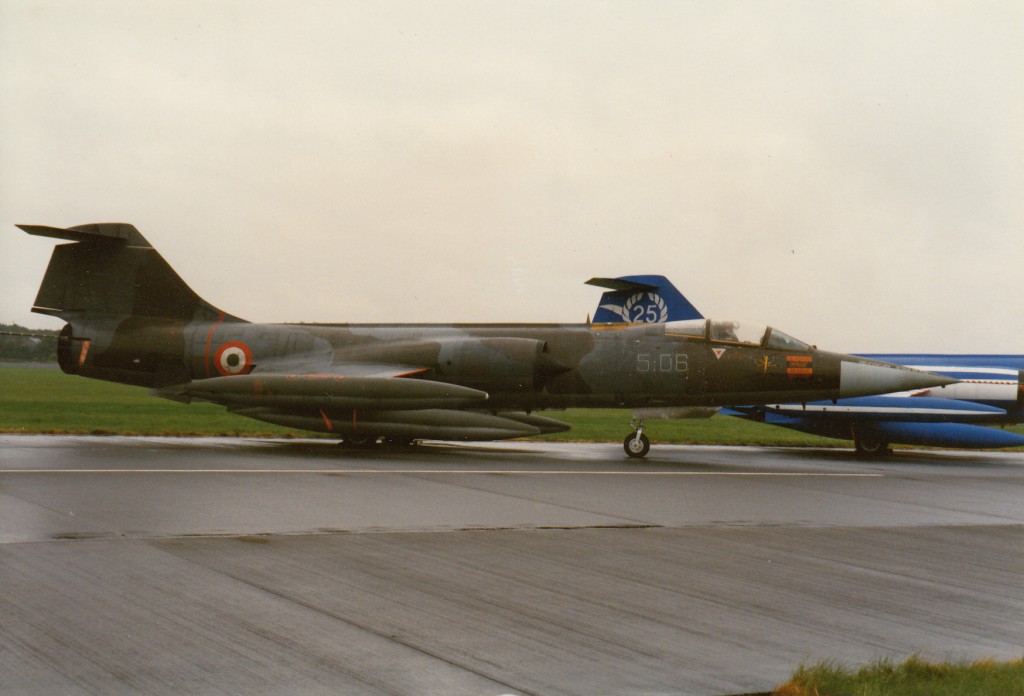 In the next few years I traveled across the world to continue my search on the starfighter. It became a big hobby of mine. Whenever the occassion arised I tried to visit the various air bases, I traveled through whole Europe during my search for starfighters. For example, i traveled to Florennes (Belgium) to view the fly execises that were given. Only the most experienced pilots were allowed in this programme.

My collection of pictures was starting to get in great shape. In 1999 I decided to make videos of my visits to the various air bases. In order to make this possible I had to buy a decent video camera, during 1999 i decided to buy an expensive Sony video camera. That same year I decided to visit the Fairford event (UK), I took my new video camera with me to shoot some nice videos. The starfighters at that event were from the RSV. In the next 16 years I recorded some very interesting footage of  starfighters at varoious locations around Europe, the recorded footage can be found in the videos sectiont of this website.

As it is becoming clear from the story above, I own a great collection of photos and videos of the starfighter. In 2015 I decided to share all my great material on the starfighter with the world. I planned to make a great website about the starfighter, this website. I hope that I made something special with the build of this F-104 website, enjoy! 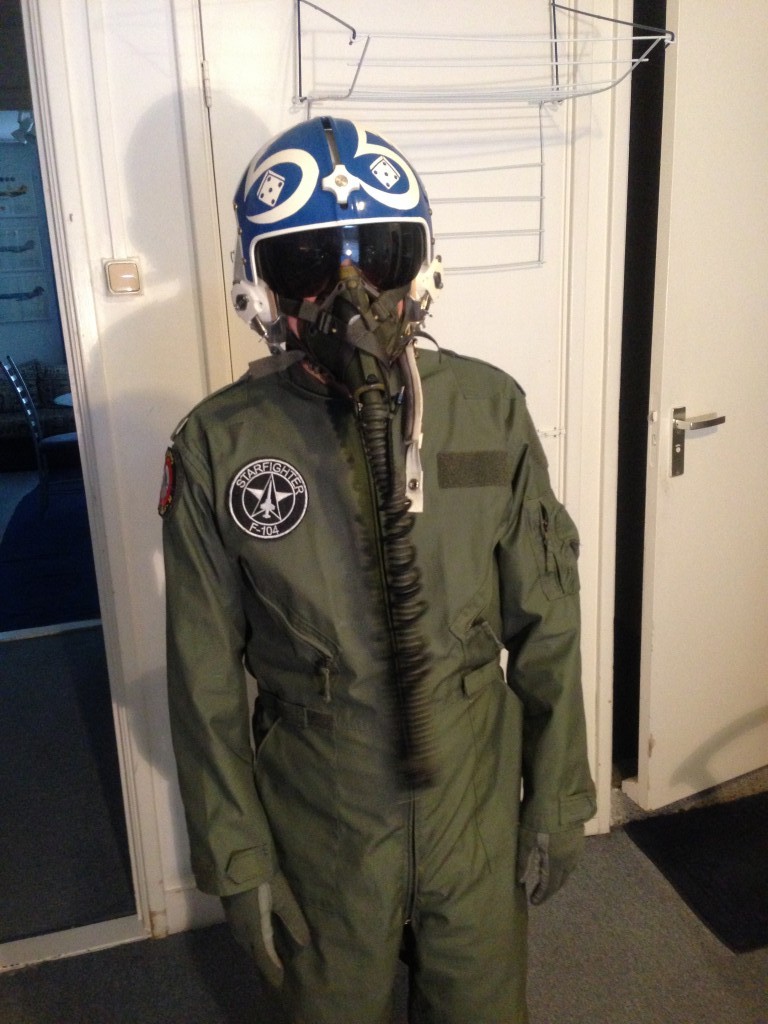